The future of taxis and taxi-drivers 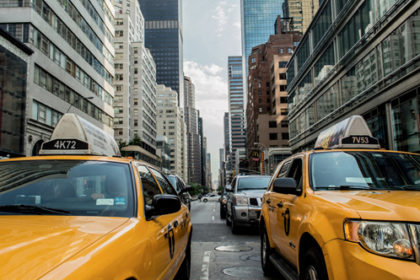 The development of new technologies is one of the most impressive aspects of our era. Every month, new gadgets and objects come into our daily lives and new features are added to what we already have. The implementation of technology’s discoveries and inventions at home, at work, and at school has completely transformed the human experience.

The car industry is no exception; every major car brand tries to be the first to bring groundbreaking additions to their vehicles and lead the way for the rest of the manufacturers. Of course, the taxi business can only be benefited by this and what we today call a “taxi” or a “cab” might look completely different in the next few decades.

Do you need a cab?

The first change we’ve all experienced is in the way we order our taxi services. For years, the only way was to go outside and hope to see a taxi driving by. Then, you could dial a number and order a cab.

And now, we can do all of this online, either on a website or with an app on your cellphone. Whatever your preferred method is, more convenient and quick ways to order taxis are surely being developed as you read this.

They say there’s no place like home and all service industries know it. Many restaurants and hotels aim to have a home-like feeling that will make their guests feel welcome and cared for even when they miles away from home.

Well, they also say home is where your cellphone connects automatically to the Wi-Fi, this is the reason why taxi services around the world are aiming to include the amenities you appreciate the most in your house.

In many United States cities, taxis are evolving to include flat screens, USB chargers, electronic payment systems, and even Wi-Fi.

This would allow passengers to watch videos, stream music or a movie, and keep friends and colleagues posted on when you’re getting to the party or the meeting. You could even keep working on your presentation on your way to the office or a school project on your way to high school, for example. All these add-ons aim to improve both the passenger’s and the taxi driver’s experience. But the taxis of the future might grow to be way more than just added entertainment.

In Japan, for example, Toyota is currently working in driverless taxis, shared cars, and even more technology to expand taxi services’ reach and functionalities. The new advances in Japan also aim to make taxis more accessible and friendly to old people, children, and travelers.

Rumor has it that Toyota’s new taxis might be autonomous within the next decade. Would you dare to get on a taxi that practically drives itself? Japan is also the leading country in robot technology, there is even a hotel that is completely attended by multilingual robots, so who’s to say that in the future taxi drivers won’t be human in this country?

The European continent is not one to stay out of the fun and France seems to be one of the first to take the next step into new technologies. In an attempt to reduce traffic jams in its busy capital, Paris, a couple of French entrepreneurs developed an egg-like shuttle that would float above the waters of the Seine River.

You could order one of these with just a touch of your smartphone and they would be piloted by a robot. The shuttles are planned to be powered by a battery, which would allow them to start carrying groups as big as five people starting summer 2017. These hovering pods will change what it means to order a water taxi and they might even be fully autonomous in the further future.

The UAE cut the speculation and stated that by 2030, Dubai will have fully automated taxi transportation. The self-driving vehicles are supposed to reduce traffic and save money to the industry but they will also keep Dubai on the lead for fast developing cities in the world. Being a favorite tourist destination and a synonym of luxury, Dubai is always looking for new ways to surprise residents and travelers alike. A self-driving vehicle would surely be a highlight of your trip to this stunning and ever-changing city.

But what about taxi drivers?

While new technology keeps aiming to reduce the effort and risk of driving a vehicle, is a world of autonomous taxis possible? It is true that these new vehicles have some advantages, Dubai’s self-driving taxis, for example, are also a way to reduce language barriers between tourists and drivers and eliminate human error when it comes to street accidents.

To begin with, higher technology can also mean higher costs, which not every company or customer would be willing to pay. Besides prices and tariffs, would passengers do prefer a taxi without a driver?

Roads can be scary, especially in chaotic metropolis, imagine going through that on a vehicle with an empty driver seat.

Although the experience will be unique and it might even get really popular in certain cities, having an actual driver can also add up to your experience.

Everyone knows of at least one taxi driver who tells the craziest stories, which usually happen right in the cab. Not everyone’s a fan of taxi small talk, but it is undeniable that it might turn your day around.

If you are a tourist in any city, no matter how big or small it is, a talk from the airport to the hotel with a taxi driver can give you wonderful insight on local life; what places to visit, where to eat, and even how to tip in that particular country are some of the details only a human with real experience will be able to share with 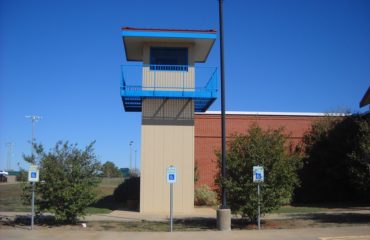 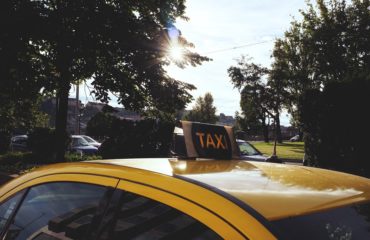