How the taxi came to be – history of the taxi 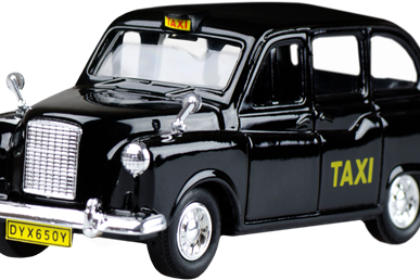 Whether you call it a taxi or a cab, you surely know what we’re referring to, those useful cars that get you from A to B sparing you the map trouble and crowded spaces.

Taxis are basically a car or other vehicle for hire with a driver; they usually offer private services, as opposed to buses. In a taxi, you can also choose where you want to be picked up and where you want to go, there are generally no established routes.

Taxis per se don’t go that far back in history, but is undeniable that they have always existed in some way. There have always been those who didn’t know how to ride a horse and had to hire a carriage or those who had to pay someone to help them cross from side to side of a river or lake. Nowadays, there are four general types of taxis. First, there’s the hackney carriages, which you can hail from the street. Then, there’s the taxi buses or jitneys, which do have established routes and multiple stops for passengers. Minicabs, or private hire vehicles, only operate by pre-bookings. And, finally, the most expensive and luxurious type of taxi: the limousine.

The first part of this trip down memory lane is the name, where does the word taxicab come from? “Taxicab” was used in London in the early 1900s as a combination of “taximeter” and “cabriolet.” Harry Nathaniel Allen brought this new term to New York along with 600 French taxicabs in 1907. In Medieval Latin, the word “taxa” meant tax or charge, while in Ancient Greek there was a similar word that meant to place in a certain order, which could be used for battle lines, paying taxes, or journeys. “Meter,” on the other part, is Greek for measure. And the cabriolet? It was a carriage pulled by horses, called “cabrioler” in French, “capreolus” in Latin, and “capriolare” in Italian.

Other experts think taxis were named after Franz von Taxis and his nephew Johann Baptiste von Taxis, both postmasters who instituted reliable and fast postal services all across Europe.

From hackneys to taxis

The first hackney carriages appeared in Paris and London in the early 1600s. The coaches in London were available to both visitors and merchants and they had to be hired out by an innkeeper. Regulation and laws evolved slowly to include this new type of service and it wasn’t until 1662 that the first actual hackney carriage licenses were issued.

In Paris, Nicolas Sauvage started offering a similar service in vehicles called fiacres. He began this business in 1637 and his depot was opposite a shrine to Saint Fiacre, which gave the vehicles their name. This name was so distinctive that the word is still used to refer to a horse-drawn vehicle in French speaking countries.

Next were the hansom cabs, an improvement upon hackney carriages designed by Joseph Hansom, some 200 years after the carriages appeared. Hansom cabs only had two wheels and were pulled by only one horse. The new type of carriage was more able to steer through traffic in London, as well as turn safely with its low center of gravity. The hansom cab was improved over the years by many others, but everyone kept the name even if the designed changed slightly.

Hansom cabs were very successful and slowly replaced hackney carriages throughout the United Kingdom and other European cities. They reached the United States in the late 1800s, being particularly popular in New York City. Canada got its first taxi service in 1837, in the city of Toronto.

It wasn’t until the 19th century that the electric battery-powered taxis appeared in London, where Walter C. Bersey introduced an entire fleet of these cabs in 1897. The new cabs were known as “Hummingbirds” because of the distinctive humming noise they made as they went. Also in 1897, New York City got 12 electric hansom cabs and had 62 of them by 1898.

Nowadays, taxis come in all shapes and sizes, from cars to SUVs and from bike-like vehicles to small boats. Most of them have a canary yellow color, which was chosen many years ago for being the most visible color from a distance, thinking it would make it easier for people to recognize them in the streets.

There are taxis of practically every color, as they vary from country to country and, sometimes, even from city to city. Many of them are still gasoline-powered, but in many cities you can now find electric cars functioning as taxis and other forms of eco-friendly vehicles. With pollution being such a big issue, especially in major population centers, the car industry is still looking for ways to improve their vehicles.

The taximeter and other tools

Most taxis now include a taximeter and, in many cities, it is required by law that they do, in order to provide fair tariffs to passengers. Even if the taxi has a taximeter, most cities and taxi service providers can share with you a standard tariff per minute and per mile, so you can estimate the final rate and compare different service providers.

Another tool that was great for taxis were the two-way radios, which appeared in the late 1940s. Radios allowed taxi dispatch offices to communicate with taxi drivers more efficiently than with callboxes. Computer assisted dispatching, introduced in the 1980s, also helped improve and innovate the taxi service industry.

The vehicle industry is in constant change and so are taxis. Every time a new feature that might improve passenger experience, it is implemented on taxis. From features as simple as air conditioning and credit card payment to GPS devices and online booking, taxis keep evolving and so does the way the service is provided.
Taxis have had many shapes and forms throughout their history, but nothing can change that they are an essential part of daily life in the city. 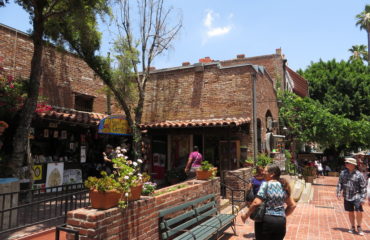 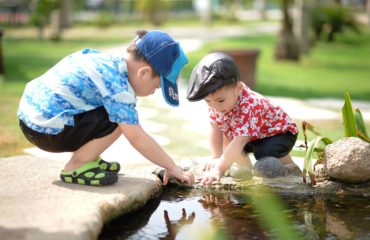 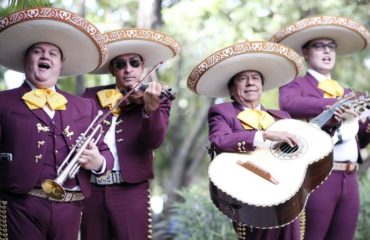