How different are taxis around the world 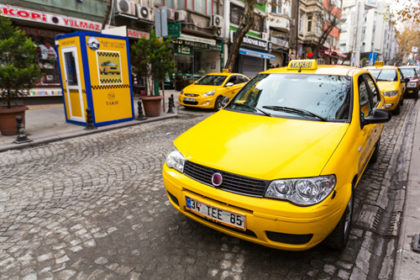 Using public transportation can turn into a real mess, especially if you’re in a city you don’t know and have some issues reading maps. Figuring out subway, bus, or train routes can be a challenge and you might end up getting lost in one of the biggest cities in the world.

Fortunately, for those of us who struggle to find their way from one place to another, there is always a reliable taxi to take. Not only do they save you the trouble of figuring out the quickest route but they also spare you the tiny, crowded spaces and the constant look for a place to sit.

Because you’ve probably been saved more than once by a taxi driver in an unknown city, we bring you a list of the most iconic taxis in the world; the ones you should not miss if you ever find yourself in one of these places.

Whether you travel alone, in couple, or with a large groups of friends or family, taxis are always a great way to explore an unknown city.

Speaking from experience, they will help you avoid ending up in a sketchy part of town. Plus, you can always find a friendly taxi driver who will be willing to share some local wisdom with you by recommending restaurants, giving advice on what not to do, and, if you’re lucky, telling you what makes that city so unique and where to get the best out of your trip. 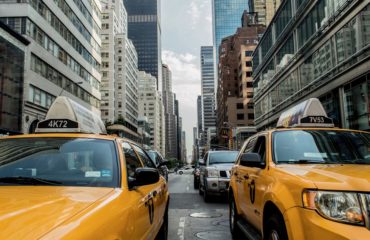 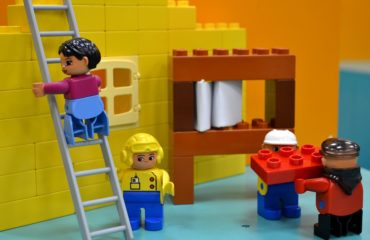 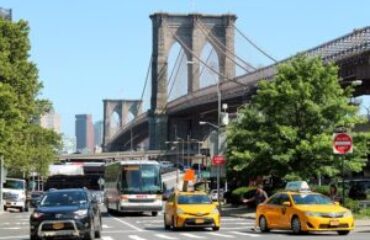